Hello, it’s August in Atlanta and it’s near impossible to find a time that’s acceptable to go outside and prime my models.

Where am I right now?

Stuck for the most part. Seriously, it’s barely dropped below 80 degrees (that’s in Fahrenheit in case you are reading this and are from basically anywhere else in the world). I mean look at the ideal window I’m supposed to working within! 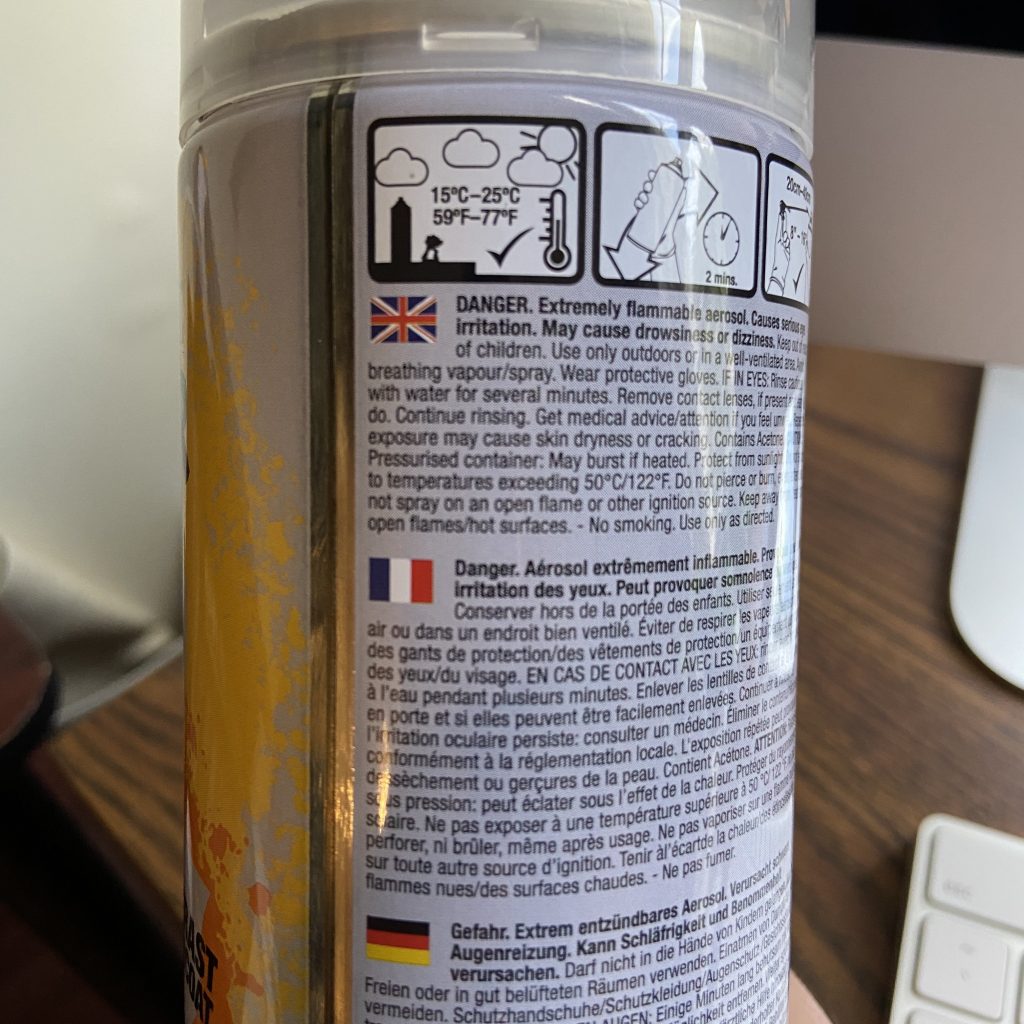 However, I had a break the other day. It got to the low 80’s when it wasn’t pitch dark outside and also not horrifically humid so we went for it. Seems to have turned out ok. 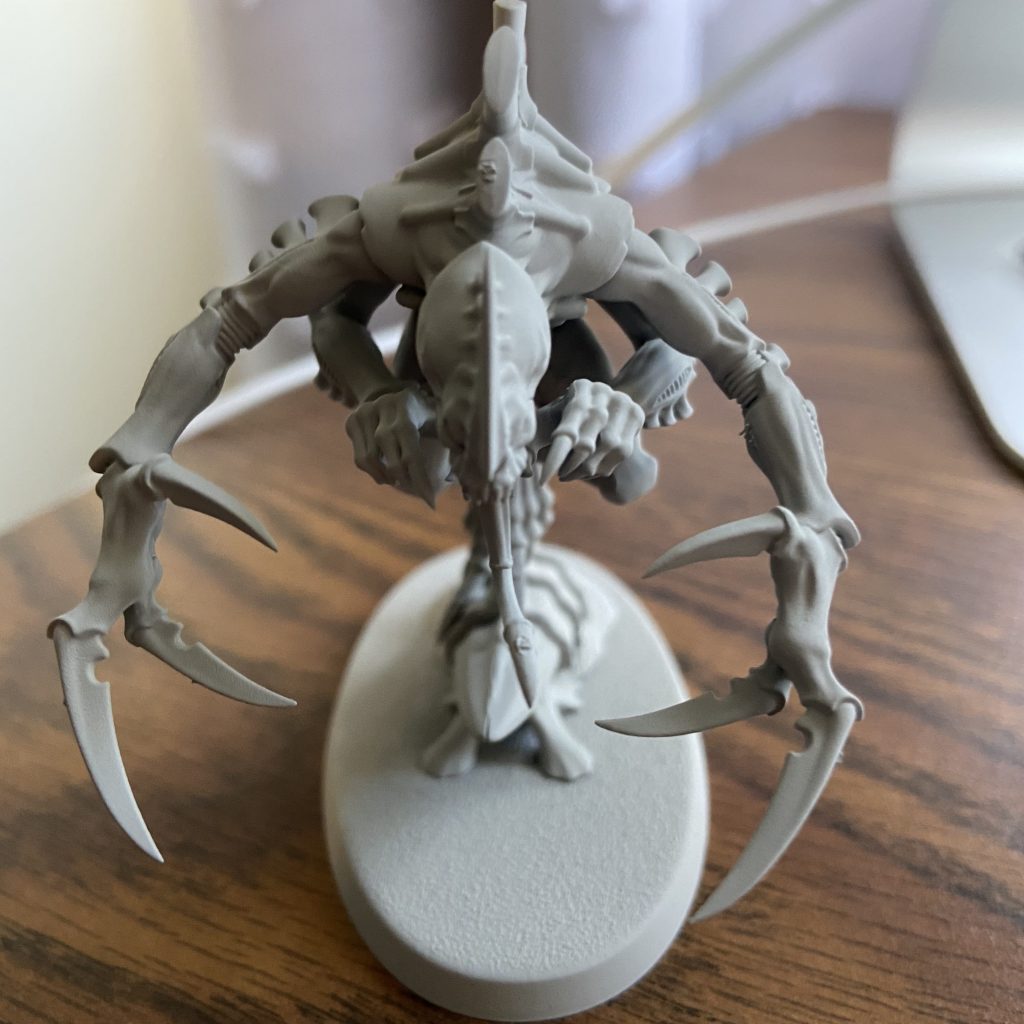 That’s the Grey Seer contrast undercoat spray in case you were curious. I’ve also officially decided on the paint scheme which will be black, highlighted with green and then red at the tips. The official colors I’m using are just below. 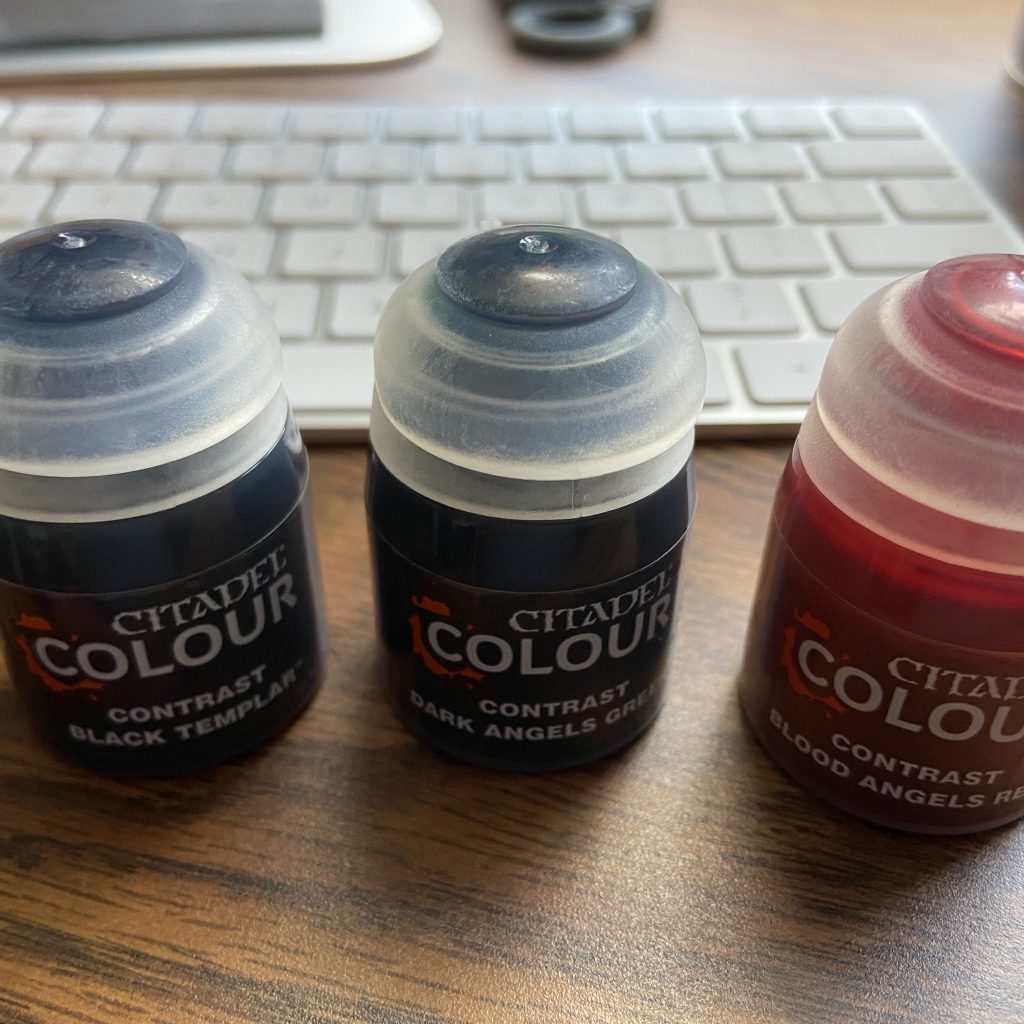 How quickly will I get these guys painted? Well time will tell but the hope is to have them all done in the next two weeks. I want to get these all finished before deciding on the next model kit to acquire.

More painting! That’s honestly about all there is. I’m also simultaneously working on my Idoneth Deepkin models from AOS which is providing a nice break in the action. They are going to be very brightly colored so it’s the stark opposite of what I’m doing with the Tyranids. Beyond that I’m also going to take another crack at the rules and commit as much of them to memory as I can. Zack, David and I have kind of decided to do our first “games” (as much as those early contests could be called games so much as trying to decipher what the rules are) against one another. We’ll see, there’s still a lot of logistical things we’re also working out from a global pandemic standpoint and seeing what measures we can take to keep everyone as safe as possible if we’re going to be in relatively close proximity to one another.

Next week I’ll hopefully start showing off some of these early paint jobs so we can laugh together about how terrible I am at this hobby.