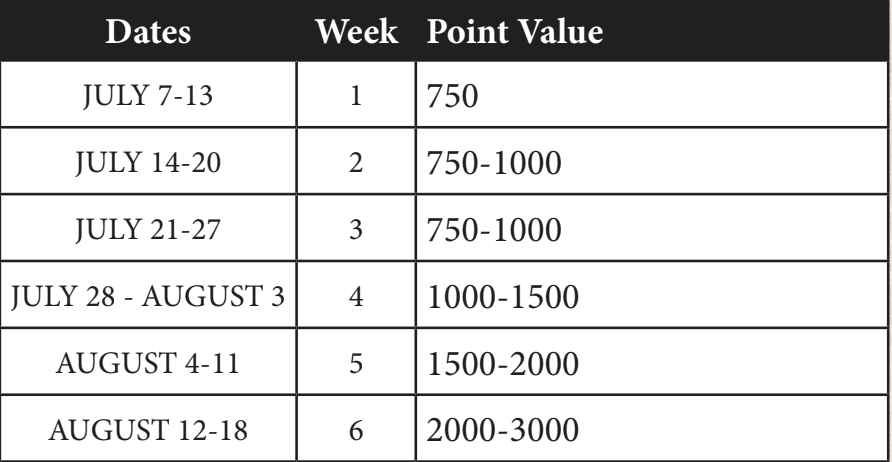 Each player starts with 2 points. A player may never have less than one point, representing their stronghold.

Players joining the league later than July 8th will have their points adjusted as such = for every week missed from July 8th, they will receive 1 point, with a maximum of four points gained in this way.

Up to a maximum of three league games may be recorded in a one-week period.

Only games played at Giga-Bites Cafe are eligible for the Giga League scoring. However, if you’d like to download the packet and use it for your own gaming, please feel free!

At the end of the league, prizes will be awarded to the first, second, and third place players, based on their total league score.

Raffle prizes will also be announced weekly! To be eligible for a raffle prize, a player must have completed at least one recorded game during that week. 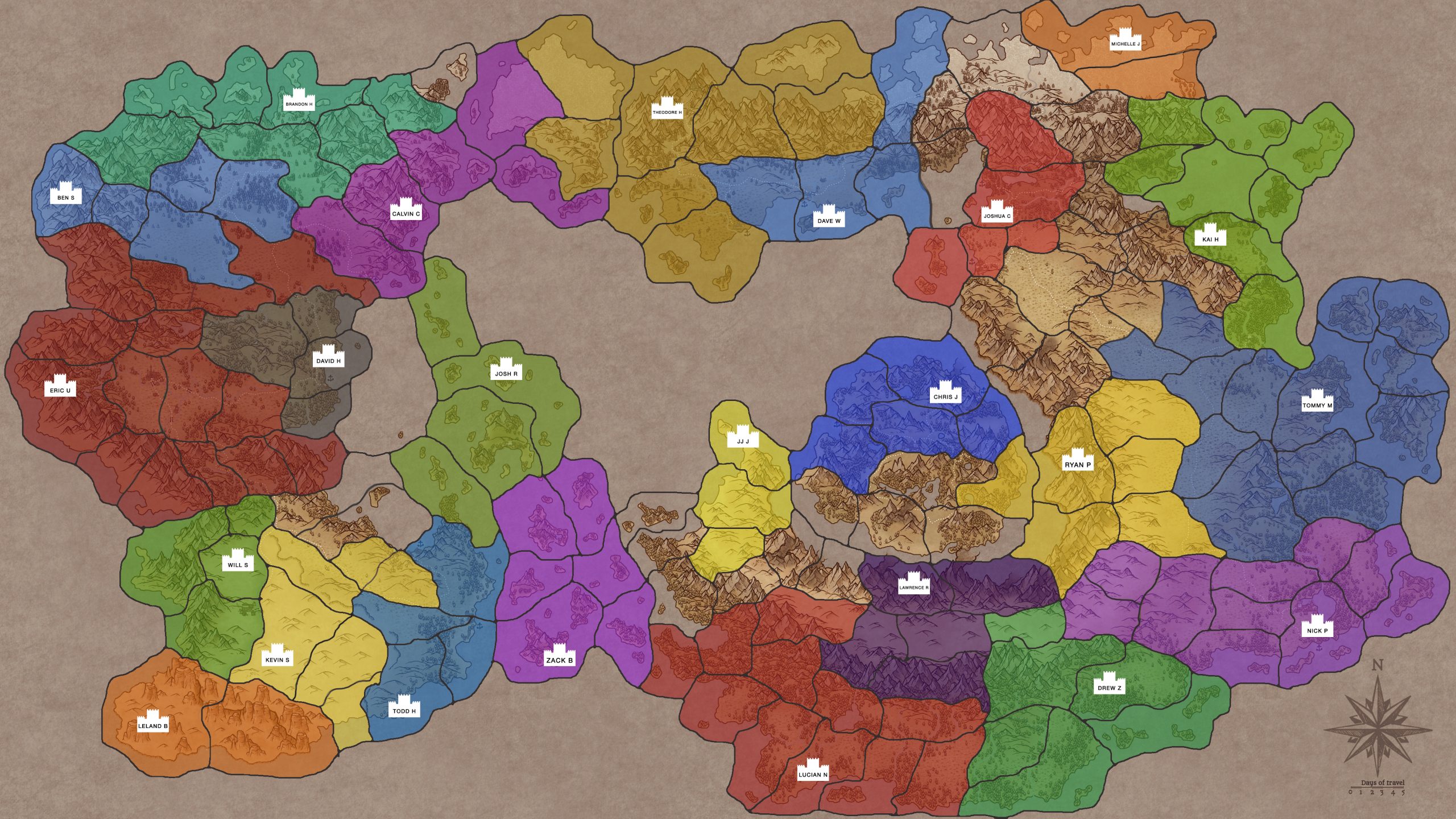