Age of Heroes will be played out over a eight week schedule, with certain battle plans being applicable for scoring during each week. After completing a game, one player should complete the Record a Game form.

At the end of the league, prizes will be awarded to the first, second, and third place players, based on their total league score.

Raffle prizes will also be announced weekly! To be eligible for a raffle prize, a player must have completed at least one recorded game during that week.

Register for the League

Please make sure you have paid for the league at Giga Bites before filling out this form!

You can also pay online by using this link. 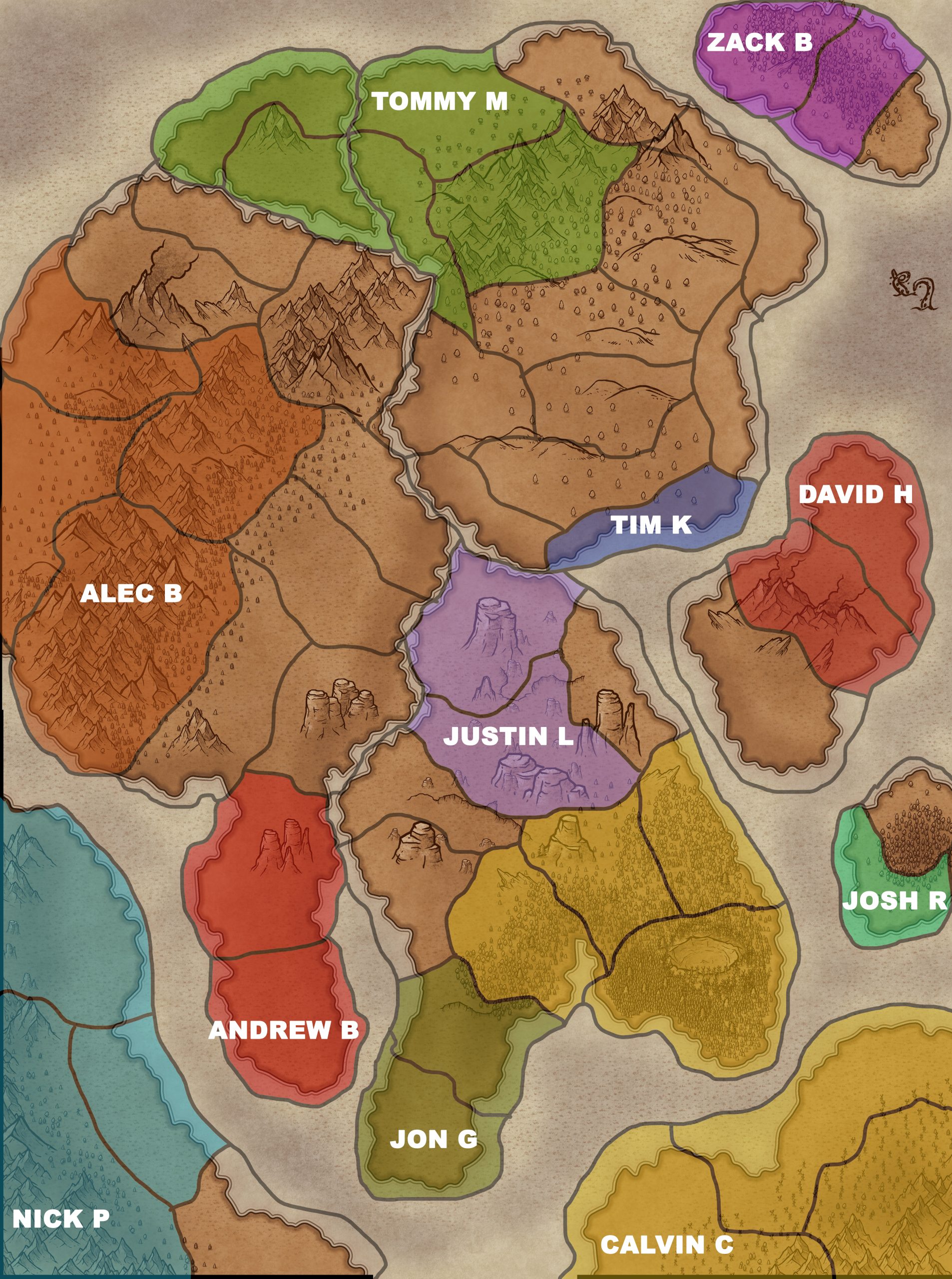 Currently, players are competing to establish territories under their control. But soon, they will have to defend those lands against each other!